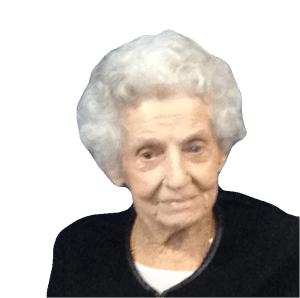 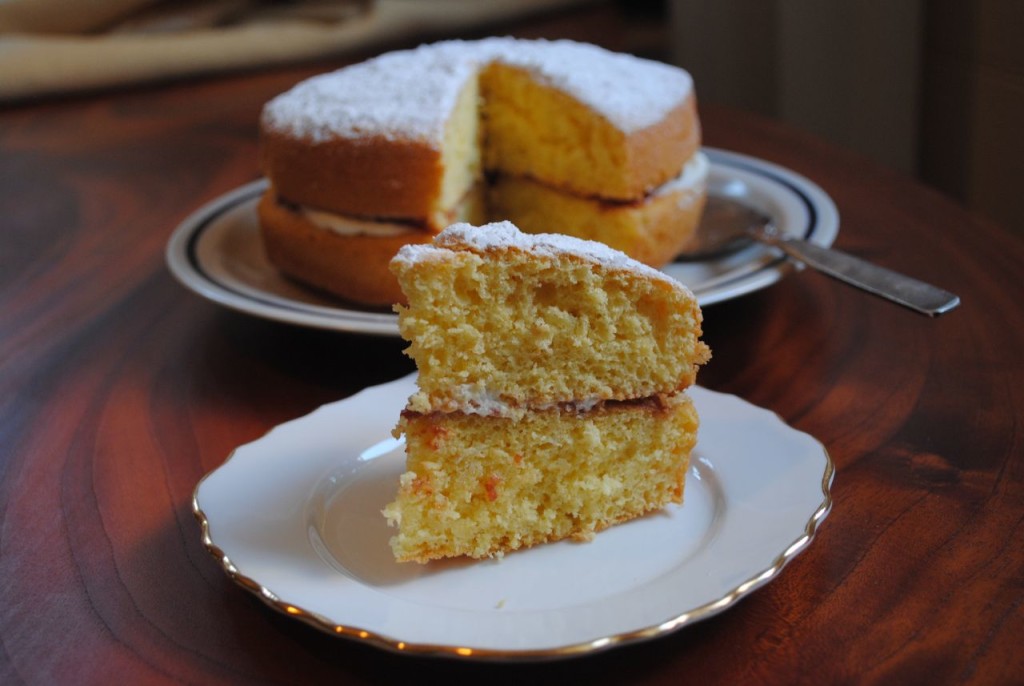 Note: When making a large sponge for a party use one quantity of mixture for each cake and bake in larger tins instead of halving mixture between sandwich pans

Doris in later years admitted in later years the a substantial  component of her sponge recipe may have relied upon a recipe printed on either the side of a Fielder’s Cornflour Packet or from a Fielder’s Recipe she had obtained sometime in the 1950’s. 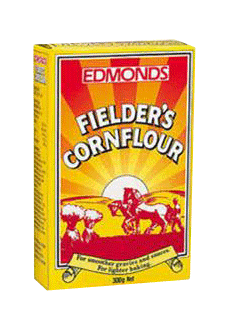 Fielder’s Cornflour like many other iconic Australian Brand Name,s may have long vanished from our supermarket shelves. You can however, still obtain an early copy of the famous 1946-1950 Edition of  “The Fielder’s Cornflour Recipe Book”, as shown below from the link provided. 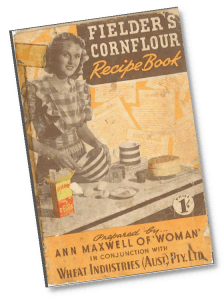 Doris’s Secret to known as being a good cook …

Way back in the 1980’s, I asked Doris what was her secret to becoming known as a good cook and she told that she always did the following: 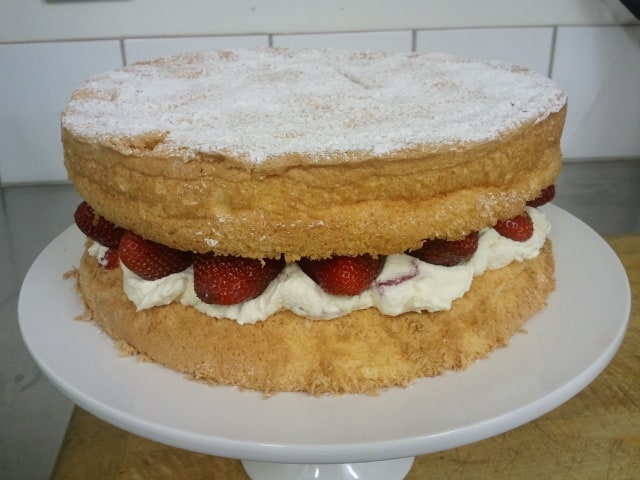 Use Sponge recipe as listed above.

Boil the kettle. You will need a cup of tea to test these out!

This recipe seems like a monster batch but Doris advises that she never seen these last more than an hour especially at family functions – (thank God for hungry relatives).

This recipe also makes 24-26 cakes which is a perfect amount for your children or grandchildren to take to school on their birthday. 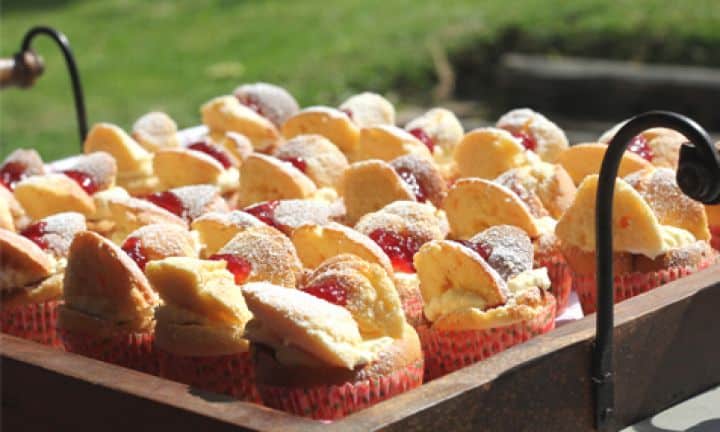 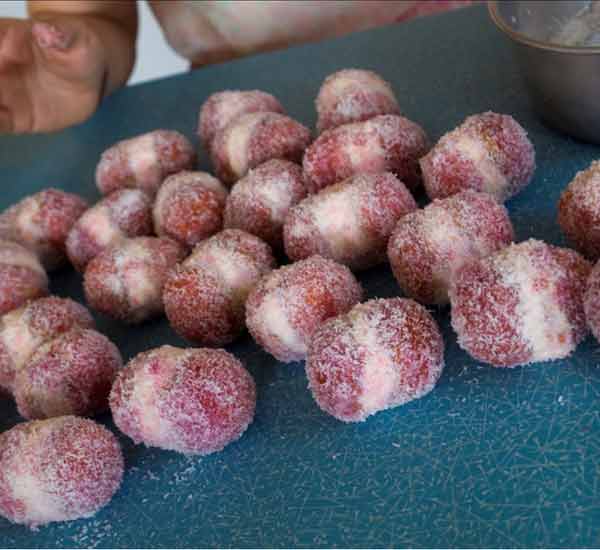 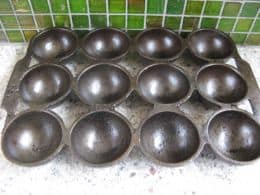 Looking after a gem scone iron

The first thing to know is, don’t drop it on your foot. It will hurt – a lot !

The second thing to know is that cast iron, although very strong, could be a little brittle, so a really sharp fall could break the iron.

How do I know?

I managed it! There’s not much chance of that though, I think I am just gifted in that area.

The third thing to know is, if your iron is made of iron, don’t let it rust. After a good wash, get it totally dry (I usually pop it back in the warm oven to bet bone dry before putting away). You could also put a really thin smear of oil on the iron. 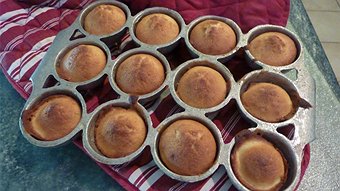 Baking with a gem scone iron

Preheat your oven, and while you make your mix, put the scone iron into the oven. Greased but empty. It will get VERY hot. This really is old technology designed originally for wood fuelled stoves. However a modern gas or electric stove will work just as well – as many a South Port church fete where we made and sold hundreds of peach blossoms at a bake stall, will attest. Just make sure regardless of the oven you use – be careful you don’t burn yourself.

I do  think in days past, when we cooked on wood stoves frequently, we were just more aware of the risk being burnt when working with cast iron.

Just as the mix is ready to go, pull out the scone iron, fill it very quickly, and pop it right back. The iron will be so hot that the base of the scones will be cooked almost immediately.

On a good day, your little cakes will be baked in minutes, and will pop out, almost spherical!

Now a good Gem Iron tray can be fairly hard to track down these days – however I did  recently track down one kitchenware retailer who still was able to order them in for me. While being a smidge smaller than the traditional size cast iron tray they are refreshing also smaller than the gigantic orbs of cake produced in the modern spherical muffin tray style which is the only other remaining modern alternative.

Oh, and here’s a note – “gem” scones are nothing like “scones”. “Gem scones” are a little round cake; scones are cut from a rolled out dough. Also lovely. 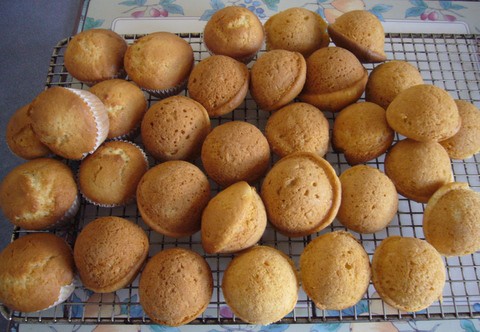 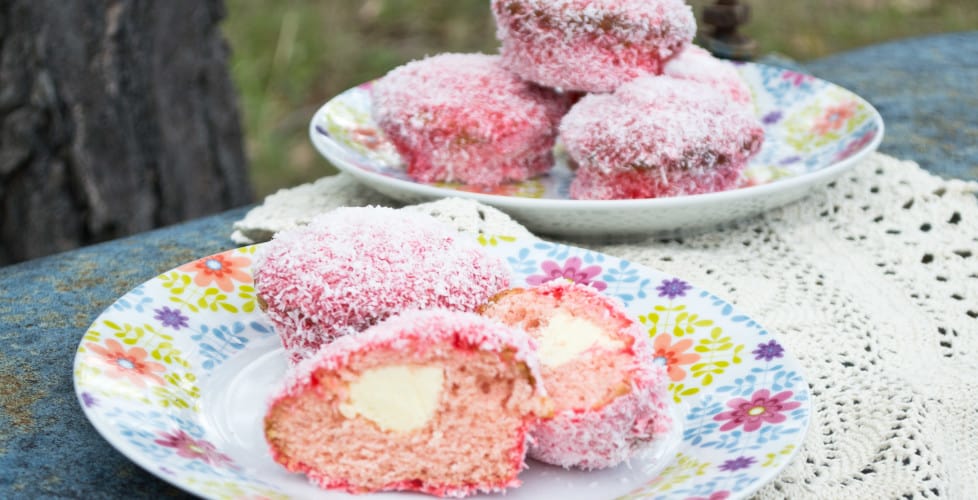 Doris’s Mock Cream as filling for all Sponge Recipes

This filling is only used to extend the shelf life of certain products. Mock cream was very popular during the second world war when dairy products were strictly rationed. I seem to recall Edmonds used to have a recipe for it.

While in today’s “Age of Fresh Products” we often tend to forget that in days gone gone, country cooking did not always enjoy much of our modern  access to ingredients or even some cases simple processes such as refrigeration.

Mock Cream prolonged the shelf and serving life of such baked items. Mocked Cream (as it’s name implies) is NOT Fresh cream and as such as a unique taste and texture all of it’s own. 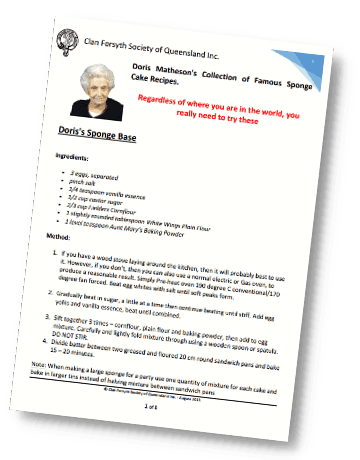